We were astonished at his generosity and spent a lot of time praying and deciding what might be the best way to look after this incredible gift. A chance conversation with architect Kelvin Sampson led Rector Marcus Green to suggest that the PCC might do a brave thing...

Rather than simply sell the house and use the money for the parish, as seemed obvious, perhaps the PCC might develop the site of Bob's bungalow.

Kelvin worked with the PCC and a plan was brought together whereby the PCC might build a terrace of three cottages. The sale of two would cover costs, and the third would be retained so that the PCC kept a house - for rental income to help pay bills, or as a place where one day a curate might live.

Planning permissions were sought, the village was consulted, and in early 2018 work began. Edgar Taylor was the contractor who built the new houses, and who made sure that this site in the heart of the village worked cleanly and helpfully for those residents who lived around.

At the end of March 2019, Edgar Taylor handed over the site to the PCC. Three new cottages, in terrific condition, ready for sale or rental, were presented. The PCC, church warden & Rector are delighted with the work that Kelvin Sampson & Edgar Taylor Ltd have done for us.

We very much hope that these houses will soon become homes for people in Tackley, and are delighted that Bob's legacy will receive a permanent place in our community as they are named "Clow Cottages".

Anyone interested in buying or renting should approach Thomas Merrifields in Kidlington. 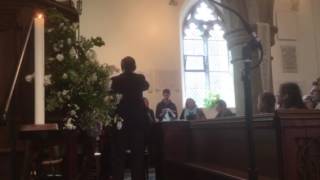 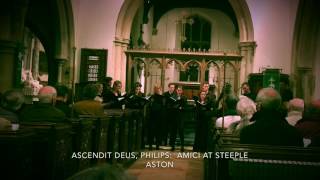 The Duke of Edinburgh

National Day of Prayer and Reflection 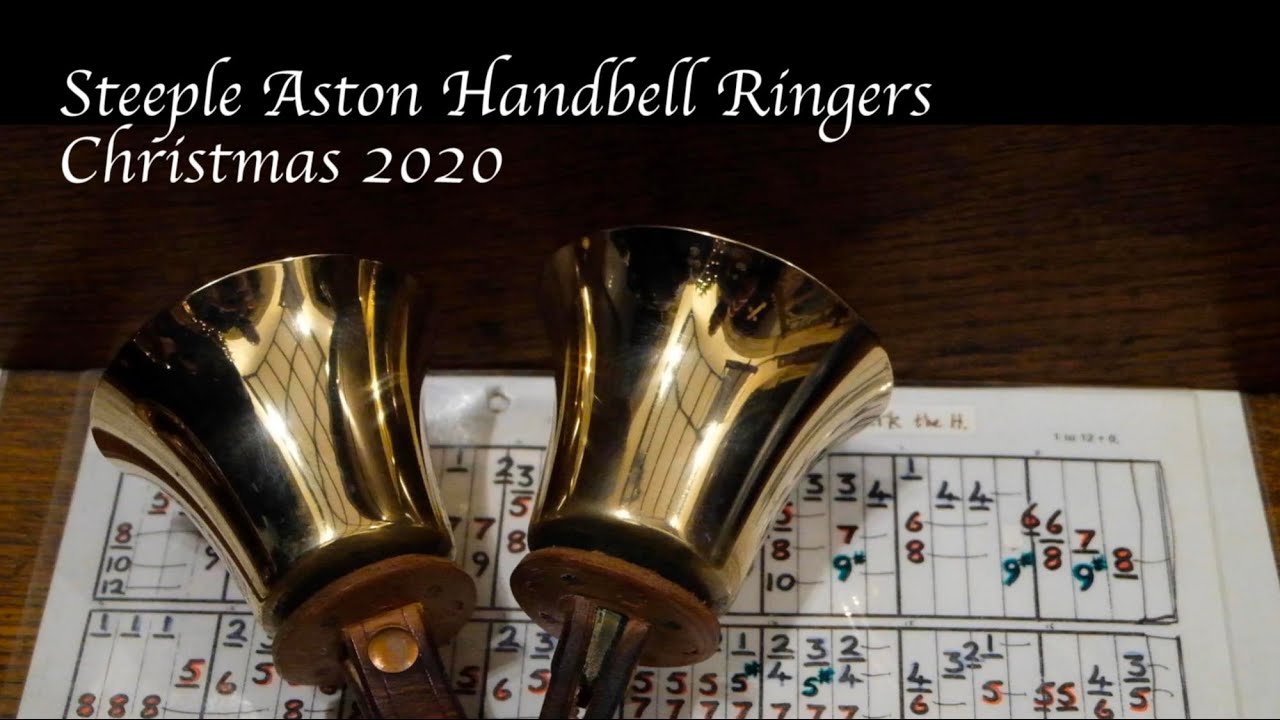